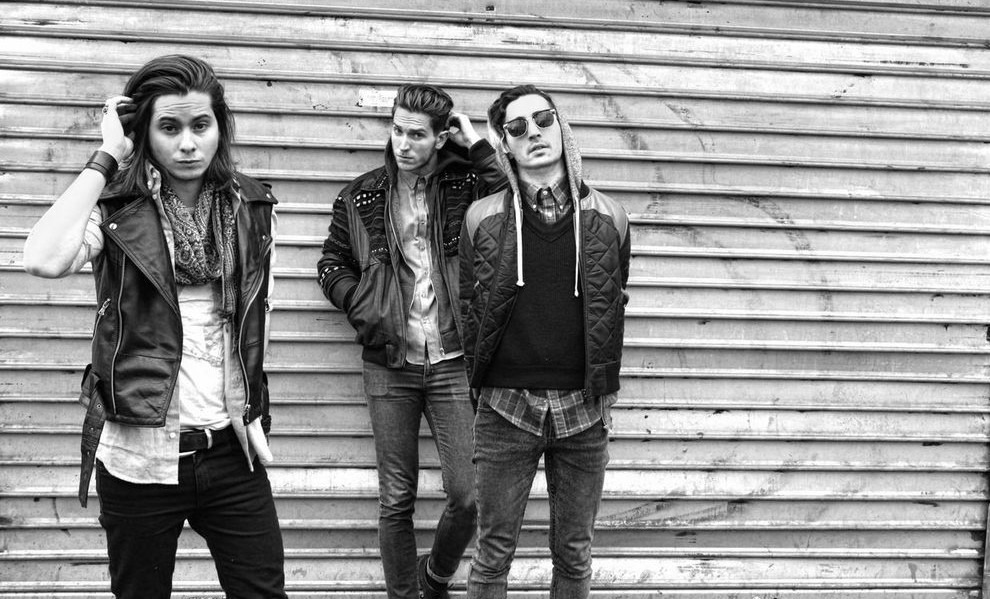 Im just saying that I have the same feeling about this song as when I first heard Chocolate by The 1975.  In the beginning stages of blowing up, Air Bag One has already supported Haim, Imagine Dragons and Thirty Seconds to Mars on tour in Europe.  The French via Cameroon natives are making their first US appearance at SXSW this year.  I’m certainly going to be checking that out.