There’s just so much to be said about a duo whose relationship stretches far beyond the music. Something so beautiful about two people who blend together and create something bigger than their connection, whatever it might be. Something about their work that always feels different. You can hear their last fight but still feel their unrattled love.

More than the music is Australian brother-sister group, Angus and Julia Stone. They are family first and bandmates second. They are also impossibly cool and mesmerizingly beautiful — that’s Angus up top. If his looks could kill, they would. And he’d have his sound to use as ammunition. I think it’s safe to say I am in love. 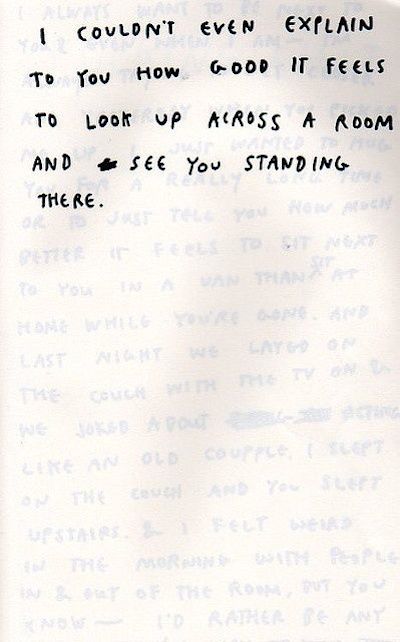