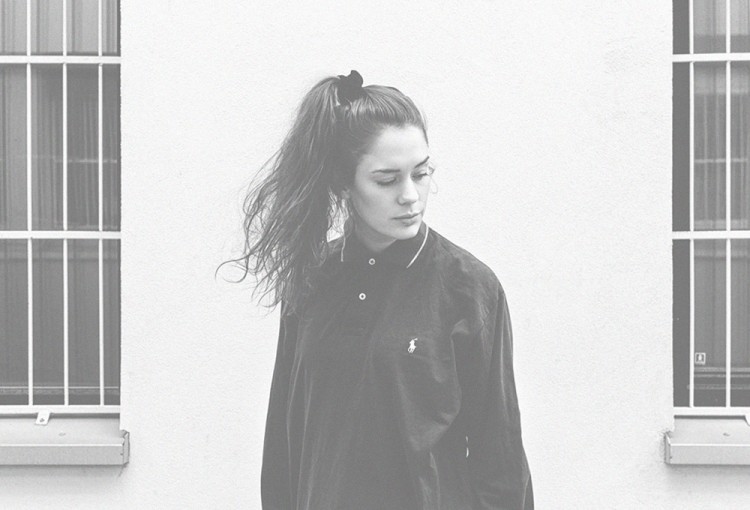 Anna of the North is an up-and-coming Norwegian artist who has shown off a depth of her talent in the past few months, most notably through her single Sway. The original track, both exotic and dreamy, has recently become the target of several remixes – The Chainsmokers remix generated a ton of buzz and created incredible exposure for the talented, young singer. With her light and hypnotizing sounds, cleverly used synths, and entrancing vocals, Anna is making it known that we should be keeping an eye out for her in the near future.

So to continue the Sway remix craze, London-based producer, et aliae, has remixed her track. With reverb-heavy beats and drowned out vocals, this remix is simply amazing and entrancing. Check it out below.