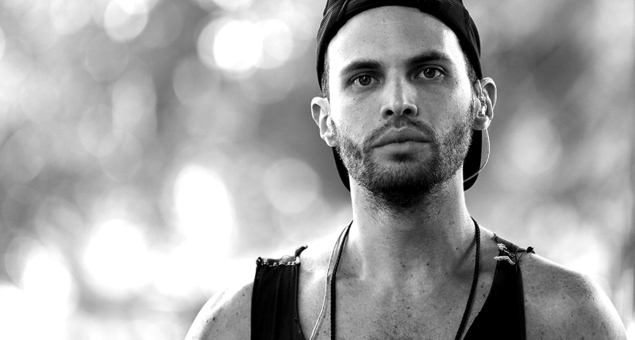 To say I was obsessed with Autre Ne Veut’s album, Anxiety, is a bit of an understatement. I loved the dense, layered, and somewhat avant garde brand of R&B that was featured on the album. Now, two years have since passed and Autre Ne Veut (Arthur Ashin) is set to release follow-up, Age Of Transparency. Apparently the new album is the second part of a three part series, with Anxiety serving as the first. Under this theme, it makes sense that the first single is titled “World War Pt. 2″ — a nod to, and a continuation of, the closing track of Anxiety. The newest release demands attention right from the get-go and initial feels like it will be a challenge of a listen; however, what ends up unfolding is a subtly building and twisted gem that is nearly impossible to get out of your head. Give it a listen below, but beware, the video may not be suitable for work or right before bed.