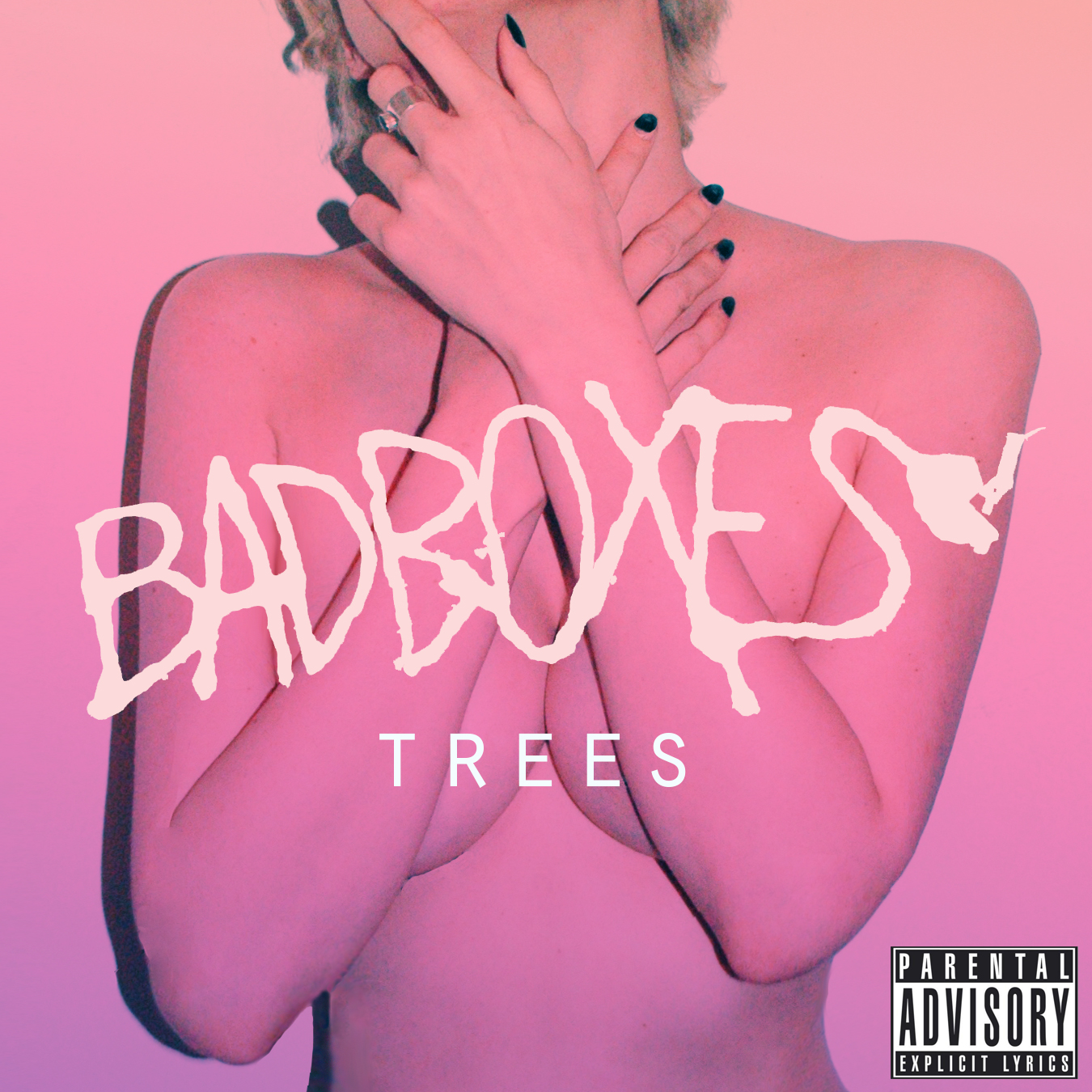 It means something when every song a band puts out is your favorite track by that band. Pittsburgh’s finest indie electro rock group has taken it somewhat political with their new single Trees, and I love absolutely everything about it.  The ska, the horns, the lyrics, the autotune, its pretty perfect.  Have a listen and make sure you read the liner notes (included below for your convenience).

“It is our moral and ethical obligation as a nation to end the senseless imprisonment of our people simply for owning a plant that naturally grows on this earth.

Legalize it, tax it, create jobs, stimulate the economy.
Let’s get it done.