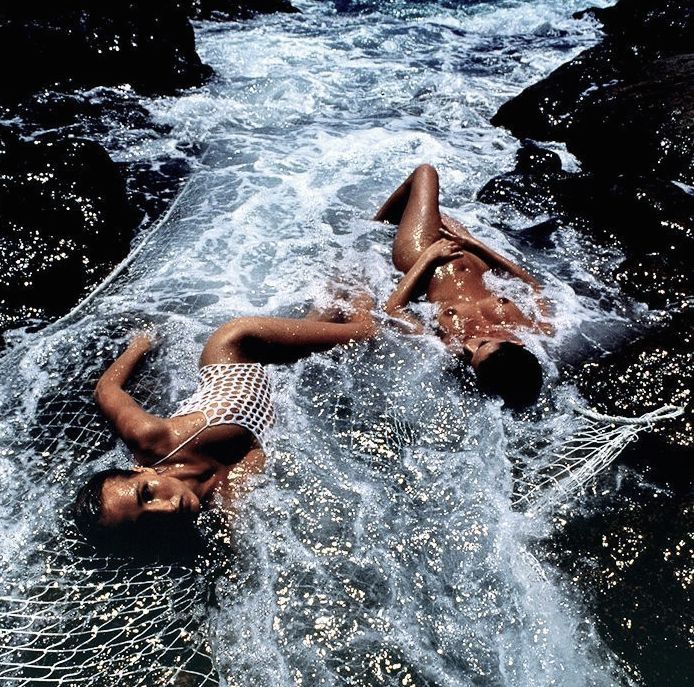 Citing Lauryn Hill and Fiona Apple as her biggest influences, Jillian Banks’ — simply known as BANKS — rhapsodic voice and lyrical genius has quickly sprung her into the spotlight since her beginnings in 2013. She has been named an artist to watch by numerous media outlets, including Spotify naming her as one of their Artists Under the Spotify Spotlight for 2014. Personally, I first fell for BANKS when she put out Snakehips’ mix of “Warm Water”, and have yet to recover… maybe never will. “Beggin For Thread” stays true to her poetic, dark R&B soul, filling your ears with both her angelic voice and vulnerability. Add in the catchy beat, and she’s got me playing this song on repeat for the rest of the week… and then some. 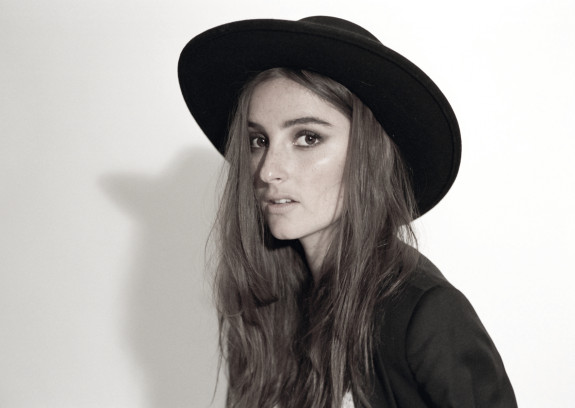