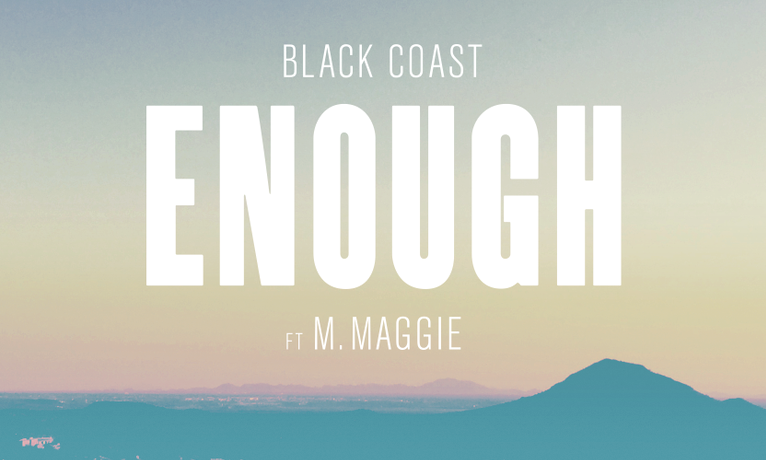 New York artist Stan Rapoport, soon to be better known as Black Coast, teamed up with a local poet who goes by M. Maggie, and you should be glad they did. Through a 2014 version of The Postal Service, they worked on their first single “Trndsttr” (which is REAL solid btw, check it out) entirely by phone and email before actually meeting in person. Talk about trusting the interwebs!! These woulda been WAY funnier had he been getting catfished by some 300 pound dude in Omaha, or whoever claimed to be Manti Te’o’s girlfriend… embaaaaarrassing! Now they have a second track (and hopefully more!) and it’s super awesome.