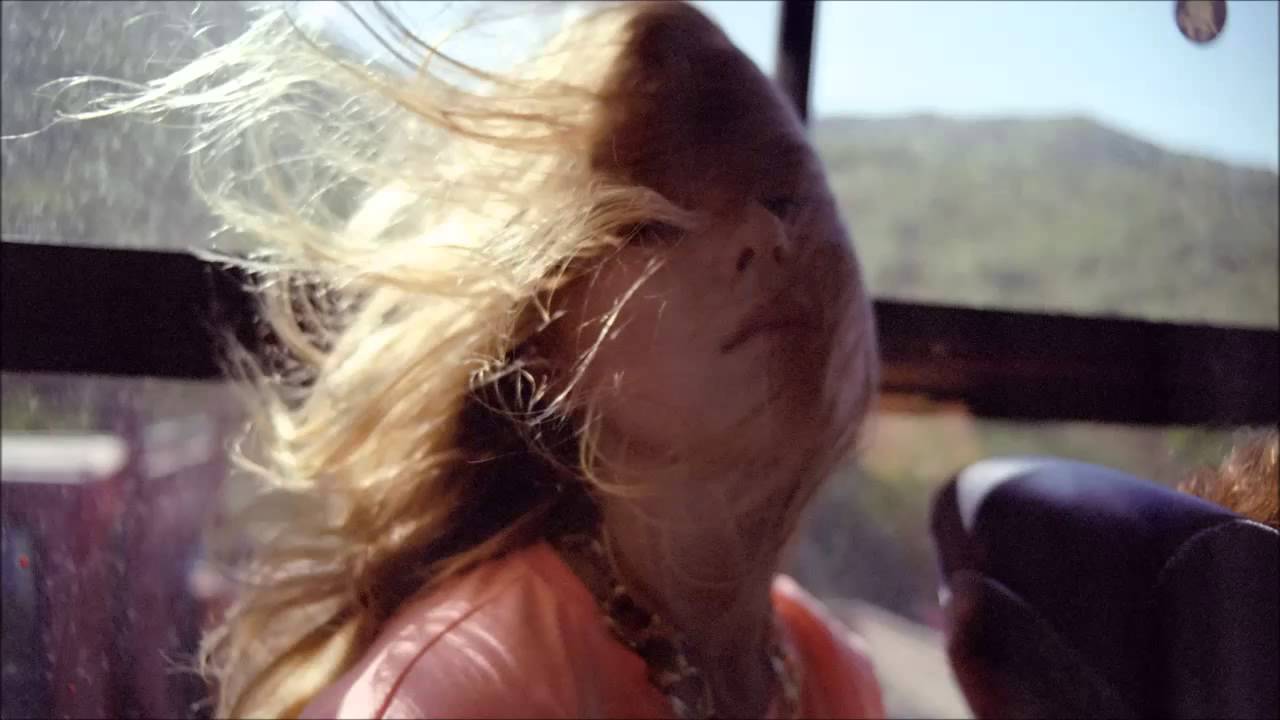 I think, by now, most of us have heard Sleepwalking by The Chain Gang of 1974. It, almost single-handedly, blew up the GTA V soundtrack and seems to be following me around San Francisco everywhere I go. This is something I am VERY happy about but I digress…

The Twice as Nice Remix of Godless Girl is an awesome track. I like the original as well, but I think this version is special. Each component blends together so well it’s amazing. The song is a great dance track without being overwhelming, which is really quite a feat. It has a bit of the infectiousness of Smallpools’ Dreaming. That is  saying something, so stop reading and take it for a spin!