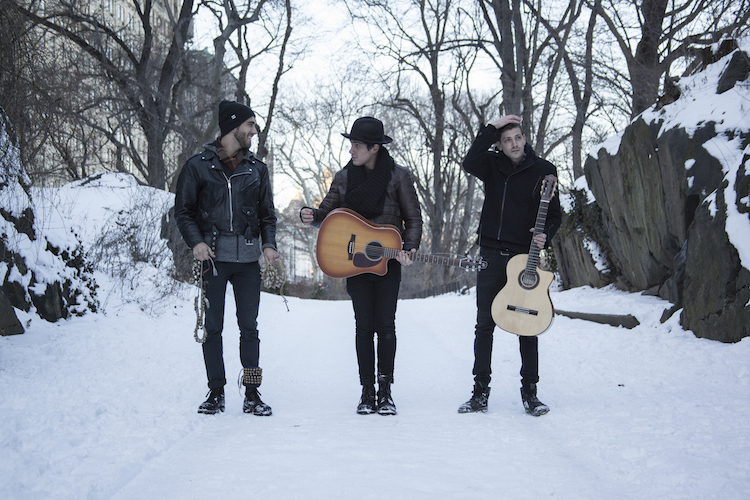 [VIDEO] City of the Sun – Time

Don’t be surprised if you catch ’em in the streets before you catch ’em on a stage. I hear now that the city has turned to Spring, these guys are out to play — literally: