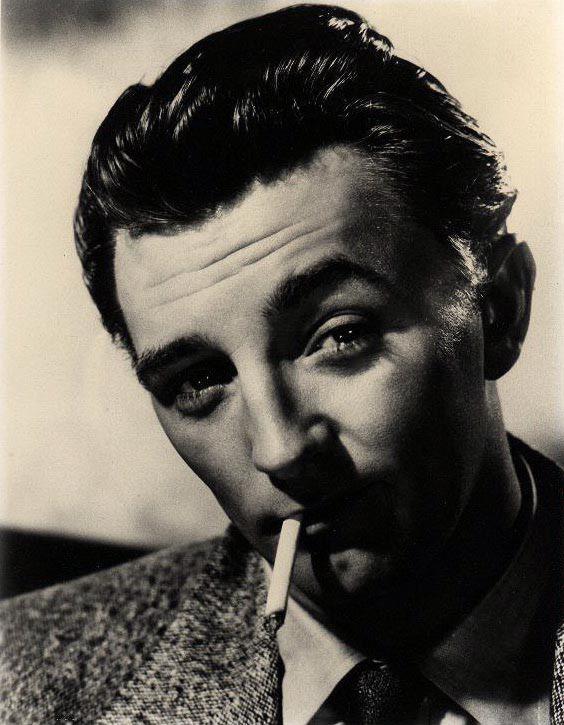 Good. You got over the name enough to click on this post. I saw this song posted to Hilly Dilly recently, but couldn’t find anything on the Canadian producer other than the fact that he was from Toronto. Dude’s mad chill though, and got back to me right away answering the questions I shot him. Dickystixxx, aka Richard “Richie” Piasetski, claims he’s more of a music fan than a musician. “Producing is really new to me. I only started messing around with this stuff last September, so it’s still pretty fresh,” he says. “Sometimes I finish a track and am like… woah how did that end up there, haha.”

We can expect a lot more out of Richie in the coming months, and possibly even an EP this winter. Love & Motion is his only original so far, and I can’t even tell you who it sounds like, it’s so unique. If anything it reminds me of moon-gazing, and a Murakami novel, and that time we drove through the salt flats of Utah for two days straight. He’s also got some incredible big-name remixes on his Soundcloud. Check ’em out, and show this new producer some love!