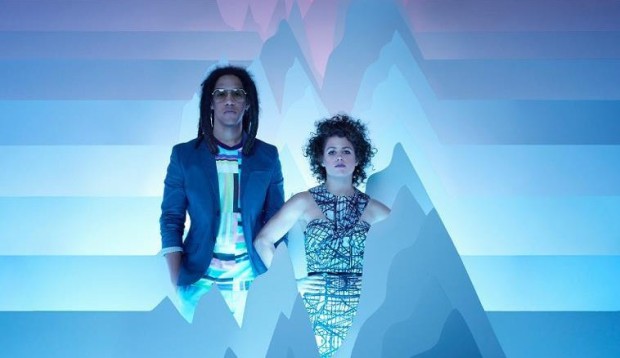 If you have seen the movie Drive or are familiar with its soundtrack then surely you will recognize the name Electric Youth. The duo collaborated with College for the fantastic “A Real Hero” that featured prominently in the movie and on the soundtrack alike. Last year they released the one-off track “The Best Thing” and now have returned with “Innocence.” “Innocence” is the first official single from Electric Youth, tabbed for a spot on a new LP due out next year. Enjoy some of the ’80s-tastic electro-pop we are starting to associate with this group, below.