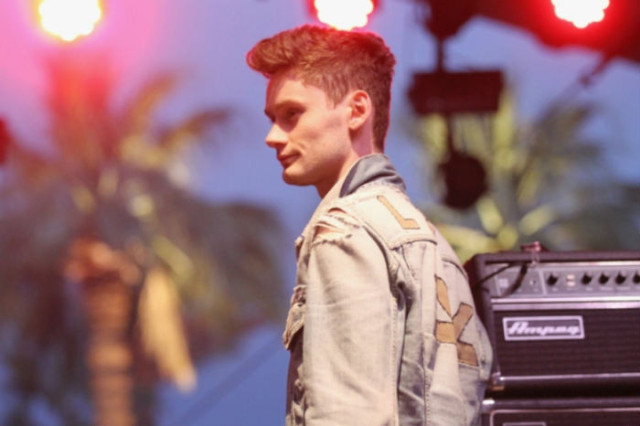 Are you ready for an experience? This is a pretty drastic departure from most of the songs featured on the site; but sometimes there is something that just strikes a chord with you and for me, this song is that something.

Last year, English post-rock/heavy-pop band WU LYF called it quits after one spectacular album Go Tell Fire to the Mountain. Upon leaving, frontman Ellery James Roberts said in a statement “There’s blood running down streets of every city in the world, what’s a song to do… and I struggle for a based positivity.”

Now fast forward six months to today, where Roberts released “Kerou’s Lament,” his first solo song, via tumblr. The song is accompanied by a video, (which contains better audio quality.) This video probably best describes the sentiment of this song as well by utilizing interspersing footage of a young girl going through the motions of self-immolation with flashes of a poster that reads, “What does it mean to be free?* The song also samples Lil’ B/Clams Casino’s “I’m God” and Daniel Pinchbeck’s “Planetary Initiation” speech, all to anthemic synths and orchestration. As a whole, it’s powerful, uplifting, grandiose, intense, and befitting of everything Roberts/WU LYF have stood for.

*Thank you Pitchfork for this line, there really isn’t any better way to say it.