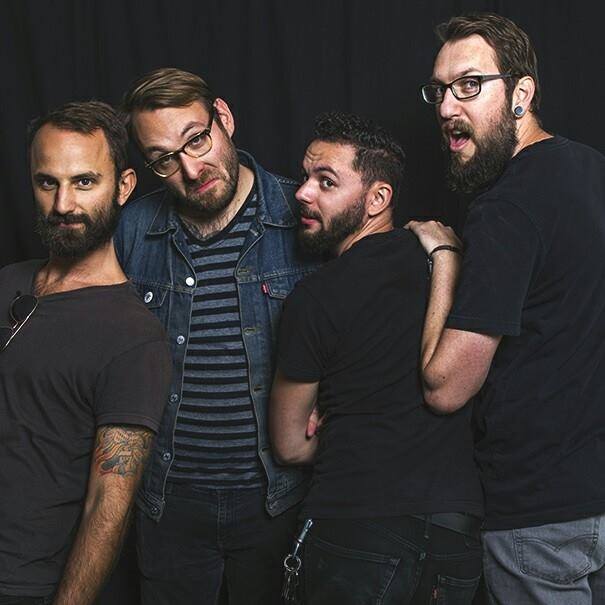 Elway will NOT play the Super Bowl

As a way to honor their Colorado roots, the humble foursome named their band “Elway” – a word so commonly used in the everyday vernacular of the Rockies. So you can imagine their shock, when the band that [at the time] “routinely plays in front of about 30 people in a basement” received a letter from Mr. John Elway himself’s legal representatives telling them to go ahead and change their name – chop chop let’s go! Flattered, lead singer Tim Brown thanked the two-time Super Bowl champ for all the publicity, but would be keeping the name, especially since “we’re just guys living in a van, driving across the country, playing shows with next to nobody in the audience,” but insisted he’d give Johnny-boy a raise if this PR helped them at all. Elway’s new album “Better Whenever” is real solid, lots of positive reviews, and is solid Midwestern-style rock. They accompany a lot of other dope Midwest bands on Red Scare Records (great name, btw): the Menzingers, Masked Intruder, Direct Hit!, the Copyrights.

(If ur looking 4 REALLY good Midwestern emo-rock, go str8 to Peoria, IL (now retired) The Forecast. They’re in my Top 5.)

Did Peyton use HGH? Feli Says who cares