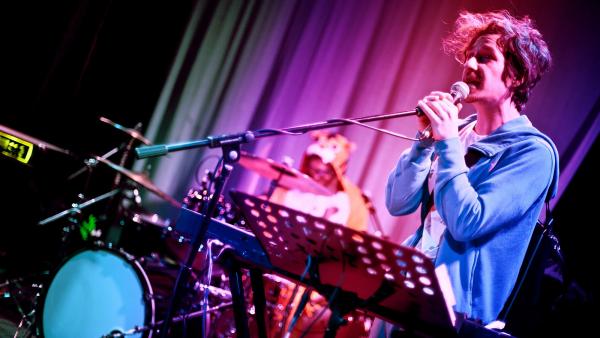 For a second – I thought I heard a little Easy Lover in the intro. But literally only for a second. Then I realized it was synthed-out London based, Emperor Yes. And it was good. Love this track. It’s like Phil Collins and Passion Pit met at Lollapalooza and had a baby. That baby is Emperor Yes.