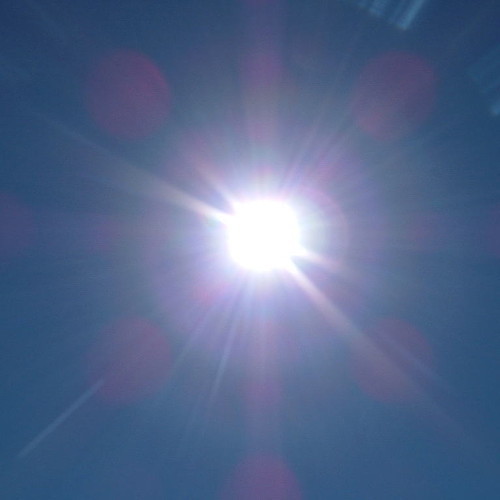 Antibes based Freak You made their TMD debut back in December with what, in retrospect, was one of my favorite tracks of 2013. It seems we caught only the tail end of their six-year run, as The Last Track proves to be more than just a name of their new single.  This is quite literally the group’s last song ever recorded.  But have no fear!  As expressed in the farewell letter below, its a look into what we can expect from their next project LOFRAMES.  What a way to go out!

Dear friends, fans and VIPs, since six years i tried to give you some lush with my music and it was an outstanding journey. i’m still thrilled for the support yall gave to me. This will be my last track as Freak You and it’s a special one, it represents what i’ve always wanted to do and i wish you’ll feel that way. I was lucky enough to work with the amazing french singer Charlie Dales (charliegolightly @ gmail). Freak You is now over to reborn with a new project called LOFRAMES in collaboration with the amazing talent James Yuill.  An superb LP is on its way, all will be revealed in few months, hold tight, the time goes fast