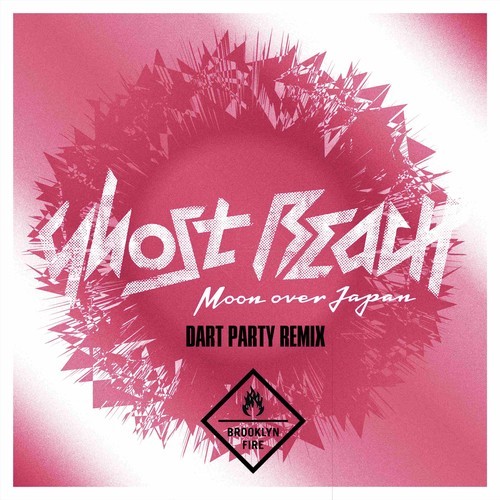 It’s not every day that a match is made in heaven. But sometimes the gods smile upon us. I’ve literally been waiting to talk about this track for a year. The homie Dart Party has been upping his game with each new release an in this instance, he collaborated with none other than our dudes, Ghost Beach to take the delicious grit pop gem Moon Over Japan and turned it out into an absolute dance floorgasm. In the best of ways. I’ve been listening to this for months anxiously awaiting its release to the masses. I can confidently say that Dart Party has arrived and he’s only getting stronger. Be on the lookout for more original material coming from him in the very near future.