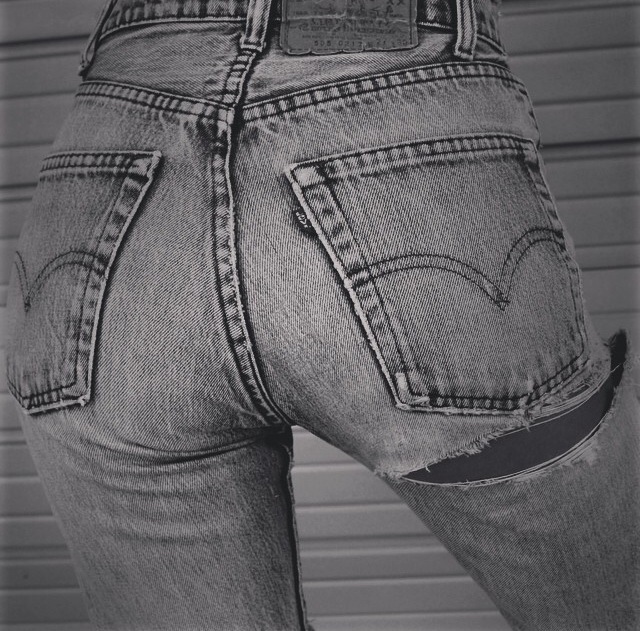 From scholar to electronic music producer: Charlie Yin left his 3.9 GPA and degree in Political Economics from UC Berkeley to discover a world that lives far beyond the classroom doors. While we are all guilty of pulling stunts that completely shock our parents, this would be a conversation I really couldn’t imagine having. Regardless, Yin, who has received considerable attention under stage name Giraffage for his remixes of popular R&B songs and solo tracks, did us as listeners a huge favor by completely changing his career direction. Earlier this year, he remixed The Dream’s “Love/Hate LP” in it’s entirety, scoring him high praise from respected outlets like The FADER, who stated they could not “remember a moment of anticipation right before hitting the play button as happy as the one I just experienced.” His lush, bass-driven beats have won over dancefloors worldwide, and the talent he exudes in “Tell Me” is no exception. Just be careful — that 1:18 mark will move your hips like woah.