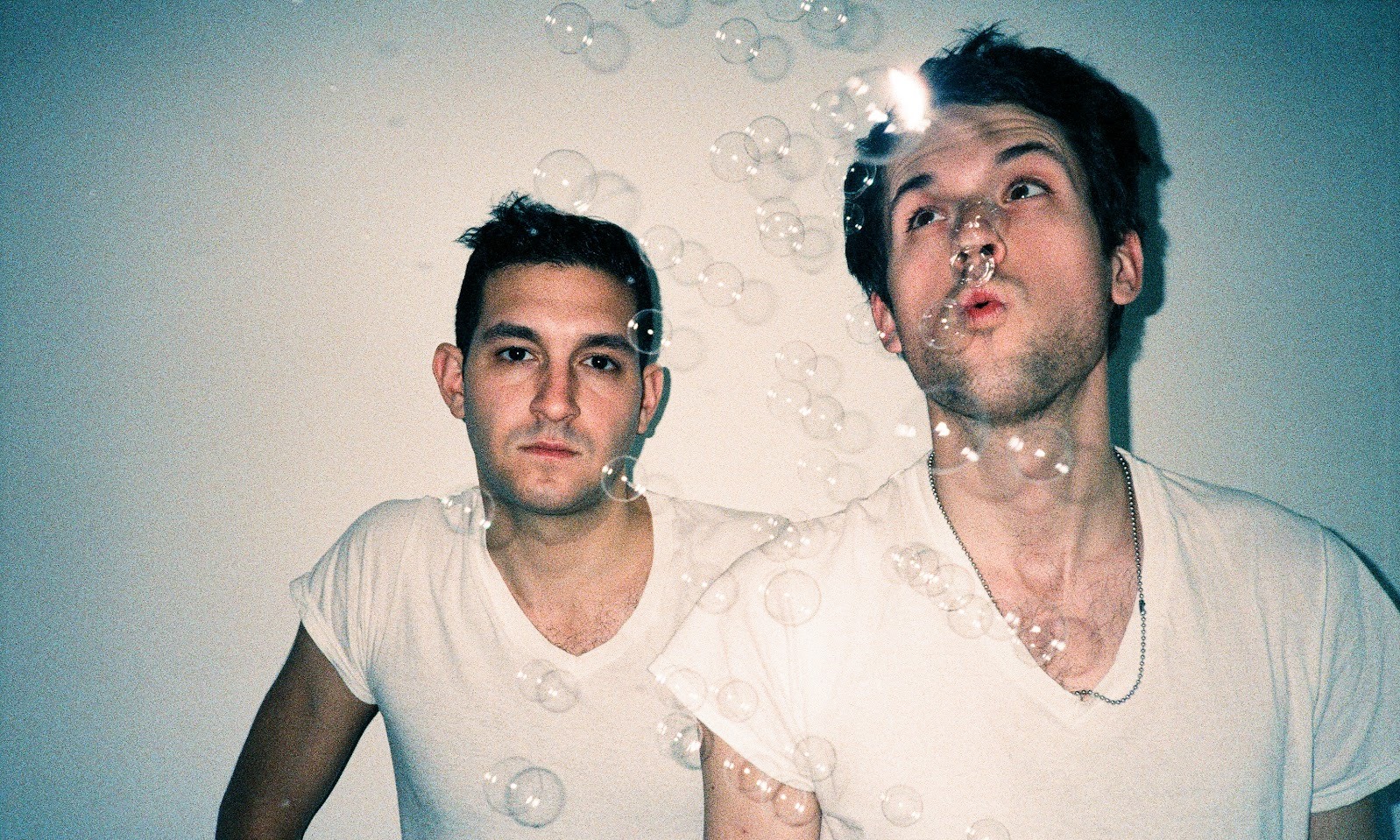 Holy Ghost – I Wanna Be Your Hand (teaser)

BOOM! Am I ever excited about this. Holy Ghost! has given us a little taste of a new album that’s going to be released on September, 10th. It’s been a while since we heard from the boys from the Upper West Side (and more recently from Brooklyn). I’ve been craving a new tune from them or even an appearance around town and it seems like we’re going to get it. Of the three samples they’ve dropped I Wanna Be Your Hand is my favorite so far, but I will reserve judgement until I can get more than just this tasty little morsel they’ve left for us. GET PSYCHED!!!! 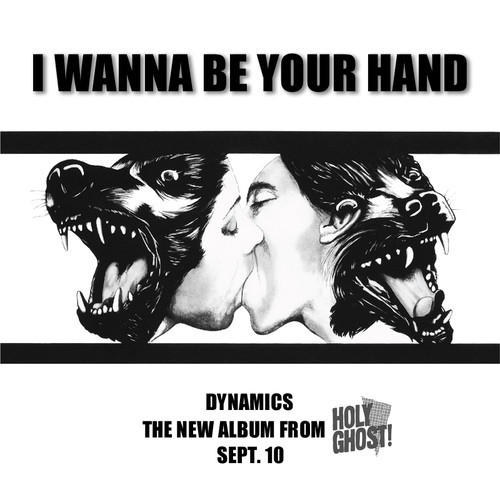