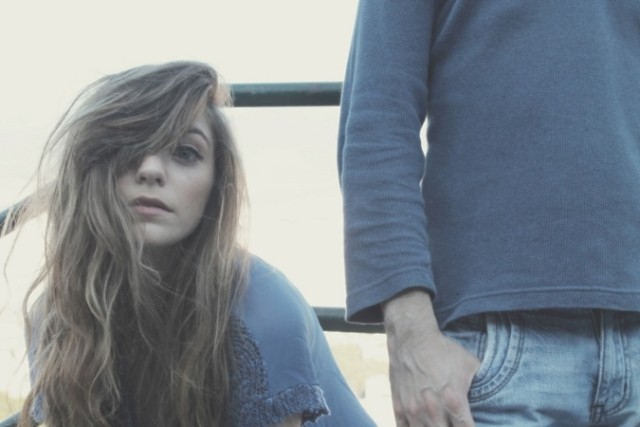 I’ve continually seen Keep Shelly in Athens pop up on different music sites and blogs over the past couple of months, but haven’t paid much attention to them (probably because I judge bands by their name, shame on me.) Anyways, a friend tipped this song for me so I decided to give it a listen and I’m glad I did.  “Oostende” is the second single off of their upcoming debut LP and is a nice slice of relaxed ’80s style synth-pop.

The duo hail from… you can guess it… Athens, Greece and have apparently been together since 2010. At Home will be released on September 17th and you can also check out lead single “Recollection.”