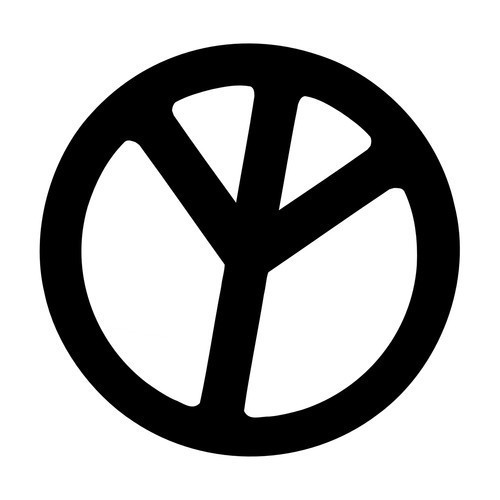 That hint of R&B is so hot right now.  After signing with Camouflage label earlier in 2013, Youth has been meticulously perfecting their own blend of forward thinking neo-soul and R&B, a sound very reminiscent of another emerging UK act you may have heard of, AlunaGeorge. Shortly after dropping their debut single Low last month Youth put out this soulful collab with Australian producer Kilter.  Peep the video, creep their Facebook and keep one eye out for Youth in 2014.