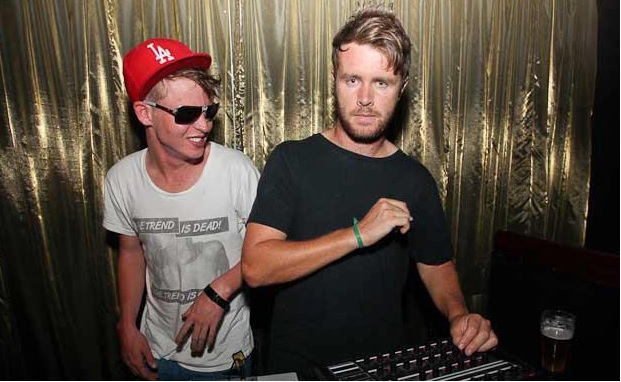 I grew up listening to a lot of hip hop. I don’t listen to as much of it now, but every once in a while I still get a craving for some Tribe, De La and The Pharcyde. If you’ve ever listened to the Above the Rim Soundtrack or a J Dilla beat you probably know what I am talking about.

LeBRON has taken that same feel and 70’s sample and created a modern disco-funk track for us. Crying Together has an undeniable groove that evokes many of the samples used in the early 90’s. He cuts it together in a way similar to that of DJ Shadow or Cut Chemist by pulling the vocals back and forth quickly to manipulate the track and make it his own. This is definitely going on my next disco house party mix.