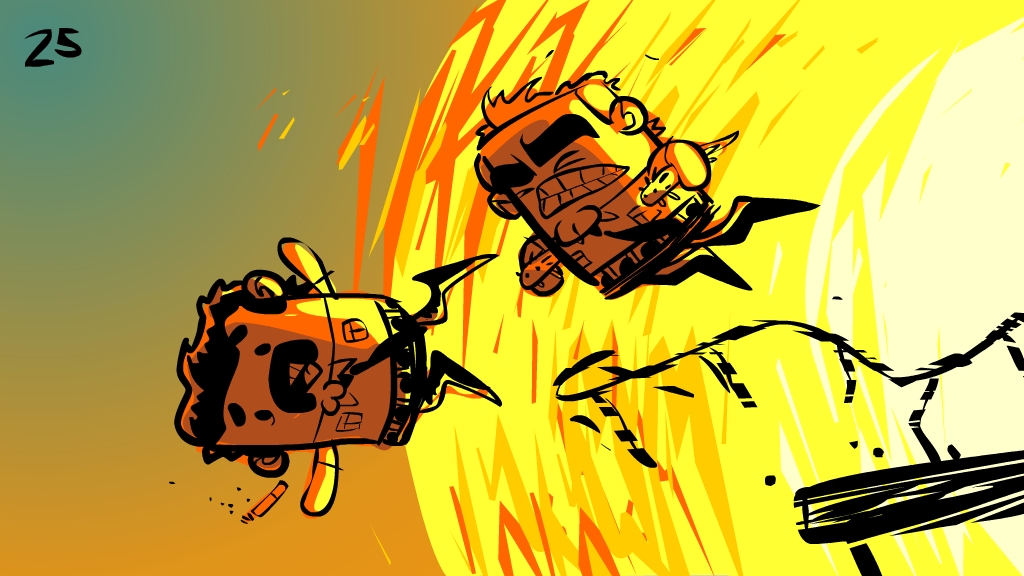 Sooooo, I was watching an episode of Airwolf this morning. I probably should have been doing other things but I couldn’t help myself. Airwolf is fantastically kitschy but undeniably entertaining. The theme song is a piece of 80’s gold with its winding snyth sound underscoring the whole composition. Needless to say, it was a glorious morning.

This experience made me think of another 80’s theme song that I still love to hear, which was played during the opening credits of a show called Danger Bay. I know not as many people have seen this particular production, and they don’t need to, but the theme song had that quintessential 80’s feel. After listening to these two tracks, my nostalgia for the 80’s was running at a fever pitch. And then, I heard the bomb that Lenno dropped, called Rebirth. Wow, this hard charging, un-apologetically synth-centric, masterpiece is awesome. If you’ve had any desire to indulge in a little nostalgia lately, this song will either sate your desire or push you so far over the edge you’ll have a hard time confirming what decade you are in. Be aware, after hearing this you may have to watch Karate Kid, Rambo, Vision Quest, Flight of the Navigator, Tron and Rad before you’ll feel back to your usual self. I’m about half way through and I’ll tell you, it’s worth it! Enter at your own risk.

I have included both theme songs so you can fully immerse yourself.