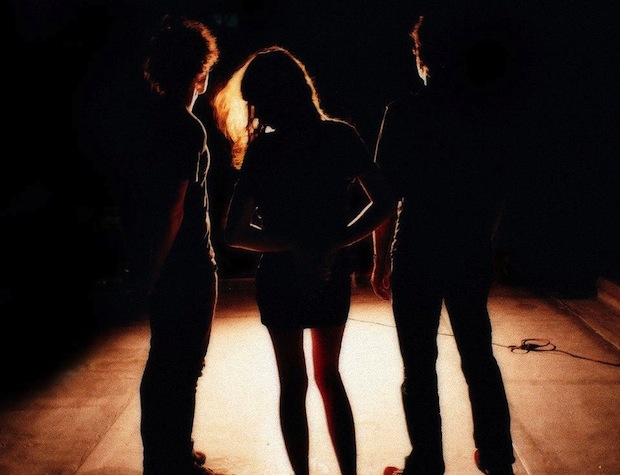 So the homies Alex & Drew who are the geniuses behind The Chainsmokers were kind enough to send their track our way and we immediately fell in love. The Chainsmokers are no strangers to TMD as we fell in love with their remix of Jonsi’s ‘Around Us’ back in January. So needless to say I was thrilled to see this one. And these are two guys that are approaching things the right way. Check out their backstory for how this remix came to be:

‘Overdose came about cause we heard Little Daylight’s song at a party & we looked them up and shot them an email & were thrilled when they were into the idea as they were looking for someone to do a more up-tempo remix. So we thought about it & wanted to make the song very warm and with uplifting chords and chop the vocal up a bit and we’ve been really into this indie progressive mesh of sound that drops but is more animated. Then we thought instead of the usual house structure we would do something a bit funkier and keep the song evolving as it unfolds, so it starts out a bit simple with the vocals bleeding in over some warm drums but then end in this entirely different place’

And that’s seriously what it’s all about. Bravo boys.