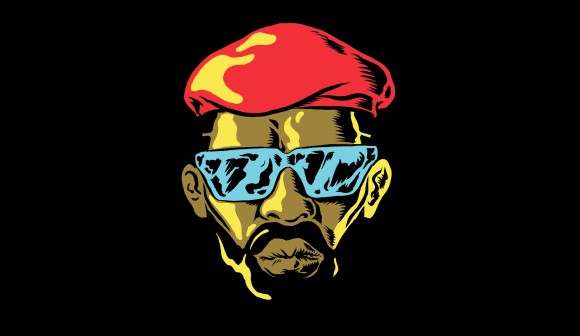 Diplo’s Major Lazer has been hit or miss at times, but the project has always intrigued me; as it has been a little refreshing to see a DJ branch out a bit and institute some interesting collaborations. His latest collaboration comes in the form of track, ‘Lean On’ with French producer DJ Snake and Danish growing pop-sensation MØ. The two offset Diplo’s dancehall tendencies with some subtle trap beats, kudos of DJ Snake (who you will recognize from “Turn Down For What” and “You Know You Like It (remix)“), and an overriding pop influence from MØ. Rumor is that “Lean On” is off Major Lazer’s forthcoming album that will be released in conjunction with his upcoming FXX cartoon.