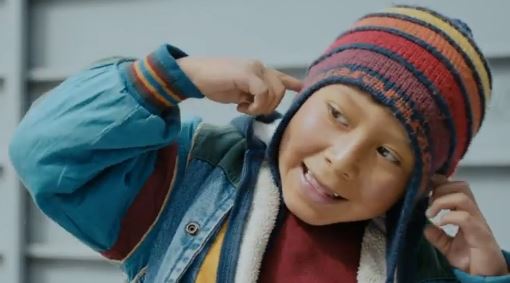 Excuuuuuuse me for being the 170,000,001st Naughty Boy – La La La YouTube play.  Sometimes you get in your own zone and stuff slips through the cracks.  Not that the original is really in the sweet spot, but I should at least know what the f is going on in the world.  (Come to think of it, I haven’t even seen that Gangnam Style video from last year…oh well…FML.)  I this case, though, you had me at Sam Smith + Oliver Nelson.  I just get excited when two artists on top of their respective games collaborate for a remix.  Im just a sucker for that shit.  It also helps that lately i’ve had a serious hankering for some Nu Disco.