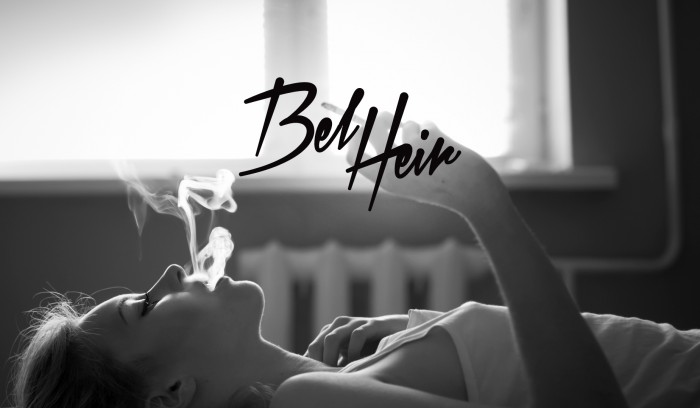 We’ve fallen pretty hard for Bel Heir as of late. They’ve been releasing two songs on the first Tuesday of the month since July. With each new release, we get a little bit more obsessed. There’s no denying the influences they’re drawing comparisons to. One can’t help but think of The Neighborhood right off the bat. But the music stands on its own. The dark synths and falsetto vocals make for some really sexy tunes that you’ll have on repeat for the rest of the year. Enjoy.