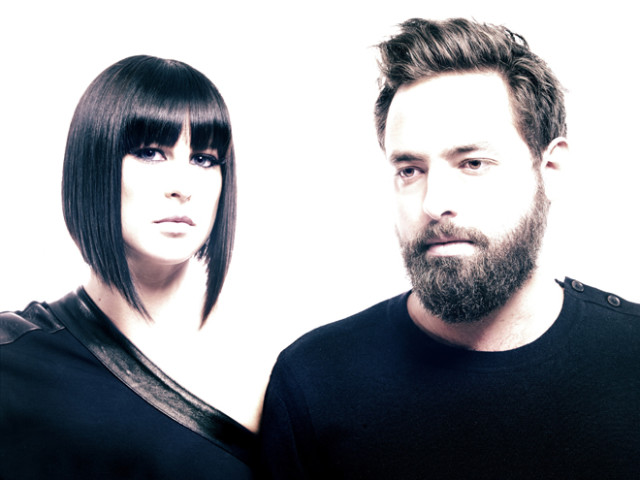 Holy shit, there is a new Phantogram song! Having gone to undergrad in Saratoga Springs, I feel some phantom (pun intended) connection to Josh Carter and Sarah Barthel. The duo haven’t released original material since 2011’s Nightlife EP and haven’t released a full-length since 2009. They have though, been very active in collabs, like contributing to the fantastic “Lines” for Big Boi. Anyways, today Phantogram dropped the dense and skittering “Black Out Days.” There seems to be a bit of a hip-hop influence to the song, but it can ultimately be defined by the sweeping synths and keyboards, and airy vocals Phantogram are known for.