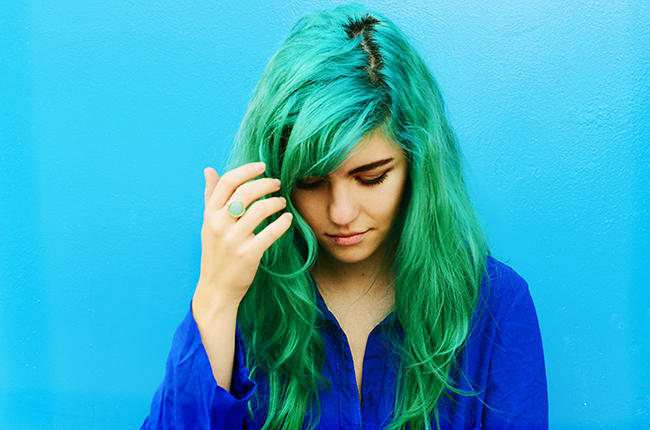 So Phoebe Ryan is having a solid 2015. The Texas-born LA-transplant already has a fan in Tove Lo (solid pick up!) and just opened for Kitten last week in Brooklyn (so pissed I missed it… ugh Kitten’s the best – goddamn job getting in the way of everything!). She started her musical career in a high school Grateful Dead cover band that even she says “sucked”, but it was her intro to the life. Then she became a writer for bunches (duo Oh Honey, rapper Skizzy Mars & new popper Bea Miller) before recently taking the plunge solo, polar bear style.