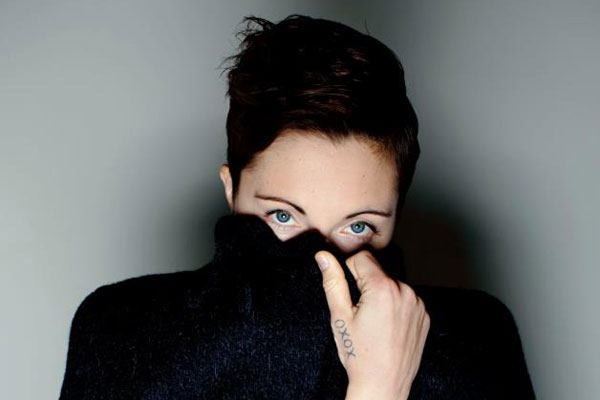 POLIÇA released “Tiff“, featuring Justin Vernon, about 3 months ago in anticipation of new album Shulamith (due out on October 22.) Now, they have teamed up with Canadian producer, Doc McKinney, who has tried his hand at remixing “Tiff”. The result is a bit darker and deeper with some added instrumentation and a killer 808 beat.  I don’t know which version I prefer, but I do know both are pretty fantastic.