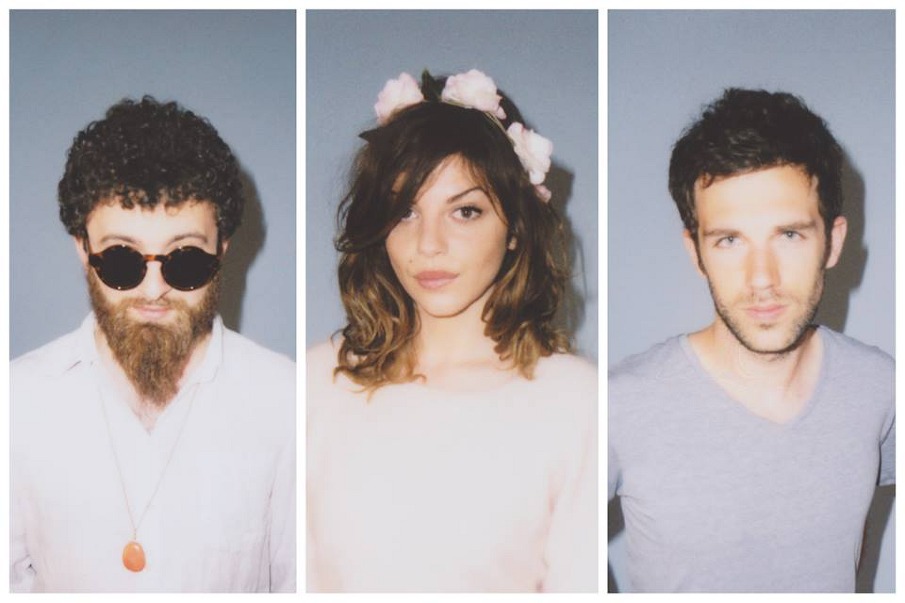 Like Tim said, it’s rough coming back after a long, lazy, Labor Day weekend. This might help transition you back into real life again. I first heard a snippet of this Portland song on a minimix a few days ago but I was going to wait to listen to the whole thing before I brought it to you. After doing a little digging, I discovered that while the record won’t be released in the US until September 15th, Kitsune (who is selling this album) posted a full version on youtube. You might recognize this French trio from their earlier success, You Don’t Know Me. Deezy Daisy works in a similar way bringing us a smooth, synth-y sound, perfect for easing us back into the (shortened) work week.

Just as a special treat the Oxford Remix of Deezy Daisy has also been released (on SoundCloud). It’s been subtly changed but has a very different tone and is also worthy of a listen. Tell us which one you like best!!!