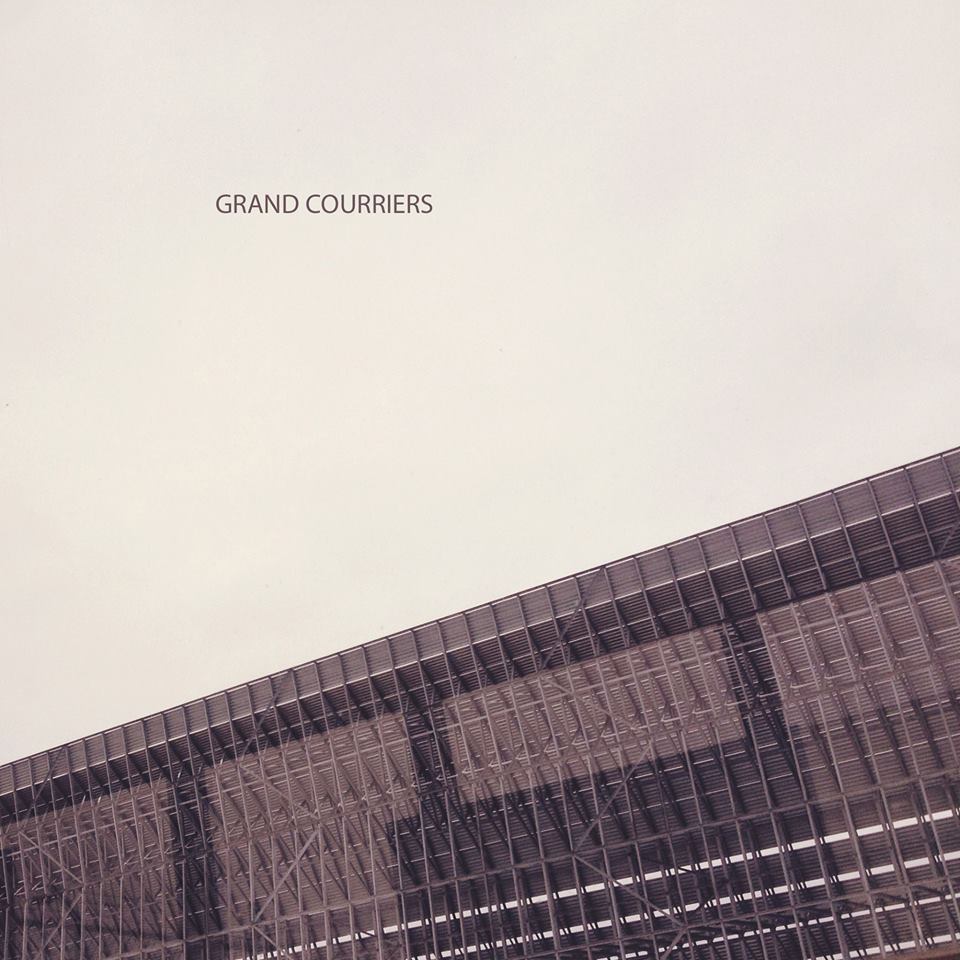 In their sophomore release, Grand Courriers daringly expand the boundaries of experimental indie rock and genuinely occupy the new space like it’s been theirs all along. Taking is impressively reminiscent of the most beloved cuts from Tame Impala, The Killers and Beirut, putting Minnesota natives Donald Lawson and Brady Lundy in good company ahead of their debut EP release in November.  Stream Taking below and follow the guys on Twitter @grandcourriers.