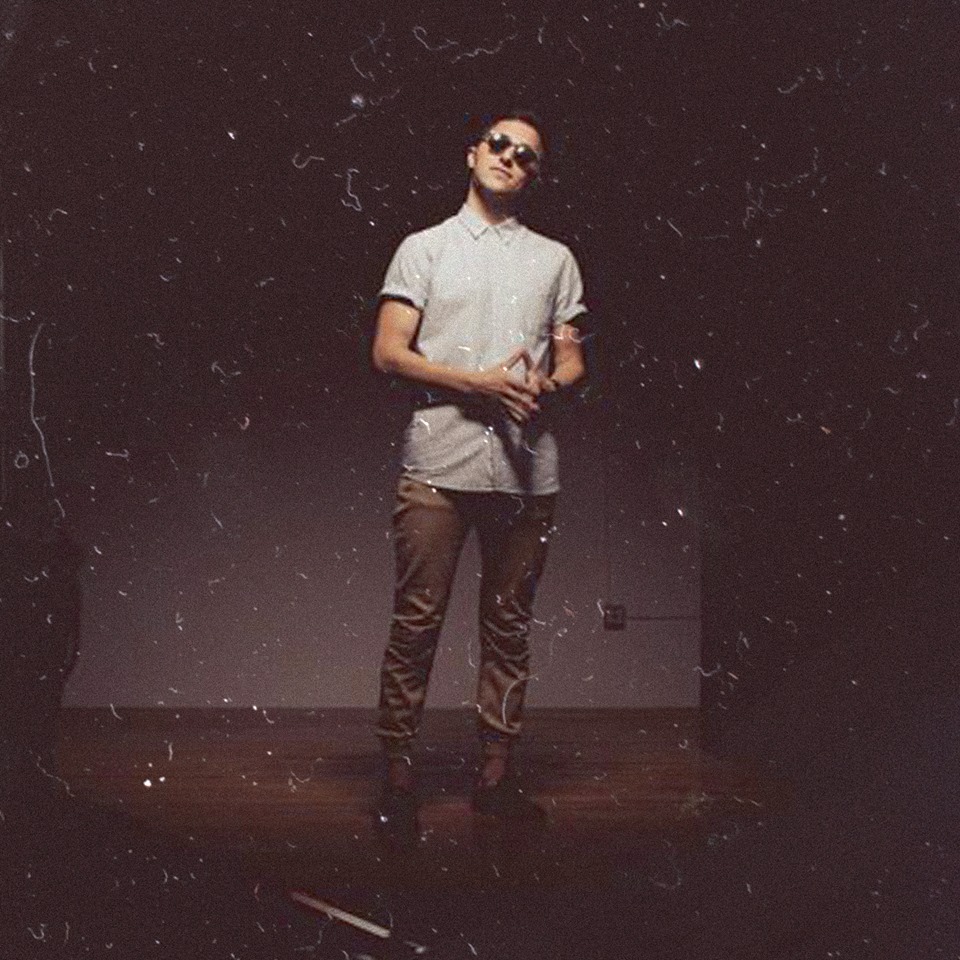 Just because the genius behind Prince Fox may be one of my oldest friends, I promise there’s no bias here, as his debut Musings EP is an absolutely brilliant and refreshing body of electronic music.

After putting out stellar official remixes for everyone from heavyweights Florence + The Machine and Kimbra to up-and-comers SNBRN and Lemaitre, Prince Fox has finally released his first original singles “Wait Until Tomorrow” and “Heartbeat Darkside” which illustrate his brand of self-described “future pop”, blending pop music song structures and hooks with forward-thinking electronic production.

Peep Prince Fox’s upcoming tour dates here (including a support stint with Matoma) and stream the entirety of Musings, released via Republic Records, below.