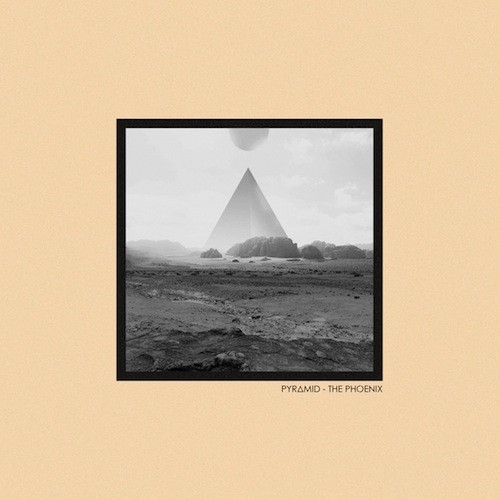 What’s that Justice? Watch your backs cause Pyramid‘s comin’ for you and he’s bringing the heat. This is one of those tunes that you know you’re going to like within the first seconds. You’re just hooked right from the start and you know whatever comes next is going to be complete and utter audio bliss. It’s kind of like falling in love. You have no idea what’s in store, but you know it’s going to be the best thing ever.

Daps to Kitsuné for continuing to be the balls. As for Pyramid, we don’t really know anything other than he’s dropping an EP via Kitsuné on January 27th.