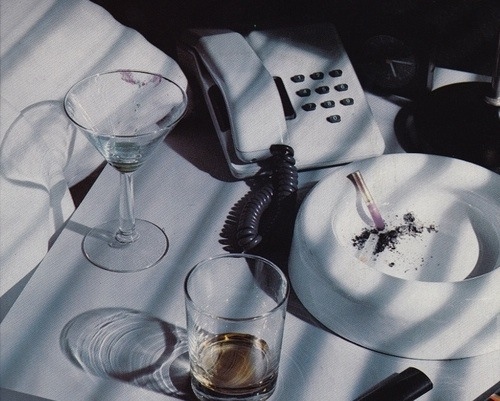 Since Seinabo Sey’s set at NEW SHAPES during CMJ, I have been desperate to see her full live show. Last night, she more than satisfied the craving. It was her second performance in New York City, and the timing could not have been more surreal — we were in the midst of a record breaking “blizzard” and life felt somewhat shutdown because of it. But that didn’t stop the floor at (le) poisson rouge from filling with high-spirits and warm energy. It was a quick set, but it was a memorable set. Of the 5 songs she performed off her EP, my favorite was one I hadn’t heard before: Words. It’s not posted to Soundcloud or to Spotify, making it all the more special — a true live show treasure.

Before she let her soothing sound shut my eyes and open my heart, Seinabo took a minute to explain what went on behind the music — this song in particular. She said she hadn’t planned to play it tonight, but with the overwhelmingly positive energy she felt in the room, she couldn’t help letting it slip from her lips. She told us she wrote the song about a boy she loves. While she wrote, the boy didn’t know the depth of her feelings — she hadn’t told him. But she wrote it anyways, hoping to find courage to share her secret with him along the way. When she finally spilled, he didn’t feel the same. “That asshole,” she said, “but I still love him, anyways.”