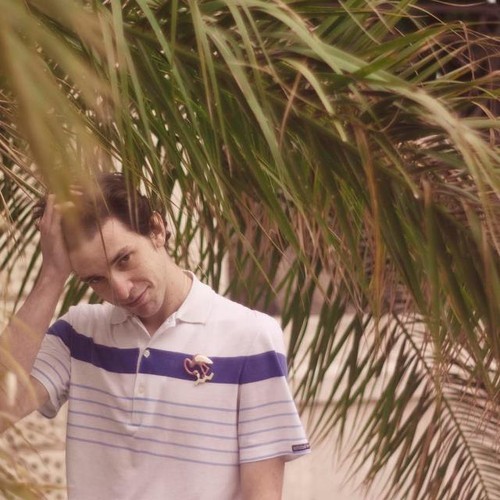 He’s certainly got my attention! And by he, I mean French electronic producer/compser Roman D’Amour. This trained sax + keyboard player has a penchant for house music and apparently poetry too. As self-described, “The perfume of French Touch and the beautiful melodies are the bases of a music which he wishes attractive, candid and in love.”

Here’s the full bio released with the EP:
With a third Ep, Roman d’Amour definetly knows how to bring the year to a wonderful close. Carefully crafted during the recording sessions of Polish singer Ja Miron’s debut album (the sweet voice already heard on ‘De Lux’), Roman d’Amour reveals a little more of his talent as a gifted producer. Strong Enough packs in melancholy and straight cut beats, expanding the musical spectrum of the young producer. Starlette and Telephone Rouge share the familiar Roman d’Amour’s style with catchy melodies and surgical sample use. Telephone Rouge Ep is here to get you through 2014 with some highly effective tracks.