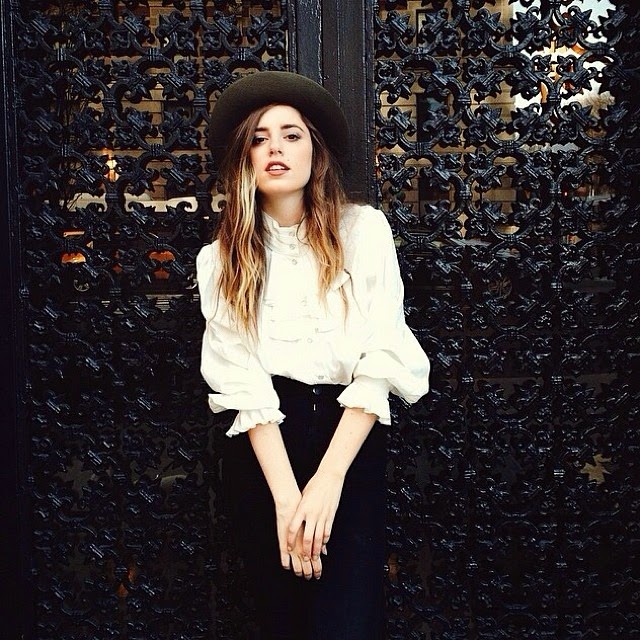 Cashmere Cat just remixed Ryn Weaver’s “Octahate” and it’s even more fantastic than it sounds. Norwegian producer has made one of 2014’s standout songs that much more dramatic and compelling. With electronic pulses and aggressive guitar licks thrown in, this sets itself aside from the rest of Weaver’s wondrous and starry-eyed tracks. Check out the remix below.