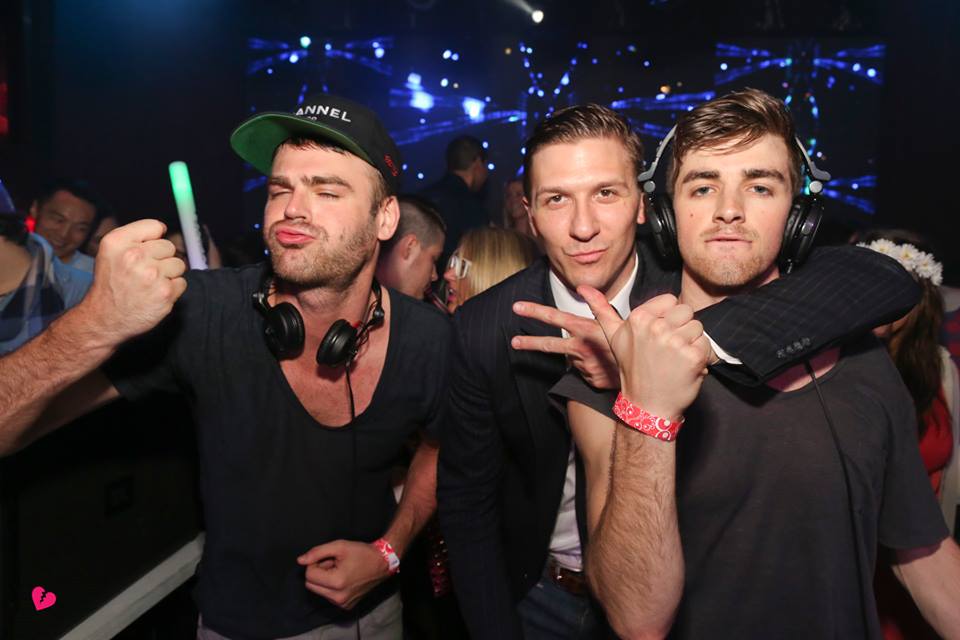 We’ve been waiting on this one for too long but now I’m all sorts of fired up.  Much love to Alex and Drew for keeping us on a steady dose of dime remixes. Wow, this jam will defintely be batting first on TMD’s June mixtape.

Here’s what they have to say about it…

“Note about the Song: We actually first heard the song via Monsieur Adi’s Remix and thought it was awesome but were curious to hear the original, so we checked it out and loved Say Lou Lou’s original but thought there was still room for a really upbeat version with our progressive indie flare (we hate the word flare). What really appealed to us about Say Lou Lou was they have this renegade softness, its sorta punk but not, that makes no sense right, but there is sort of care-free beautiful nature to there voices and we thought we could make a summer anthem with this baby, or die trying (side note: at no point were we close to death in the making of this remix) So we got the stems, and wanted to create something that really screams ‘let me in I want to fucking dance, but I also brought my own beer.’ So as soon as we found the chord structure the song was done in a little over 5 hours (with a little tinkering after of course) and when you first listen you dig it, but then you listen again, and it gets even better, just like sex, or something else less graphic if you are a virgin, we dont judge, but the chords and the feeling of the song really grow to unimaginable nirvana…

FUN FACT(s):
1) Drew was supposed to originally be in Daft Punk, but wasn’t french #TeamDrew
2) Fun Fact one is a Lie
3) Now you are smiling…. #TeamAlex
4) We are the only idiots stupid enough to release a remix the week Daft Punk puts out their album
5) Fun Fact 4 is true”