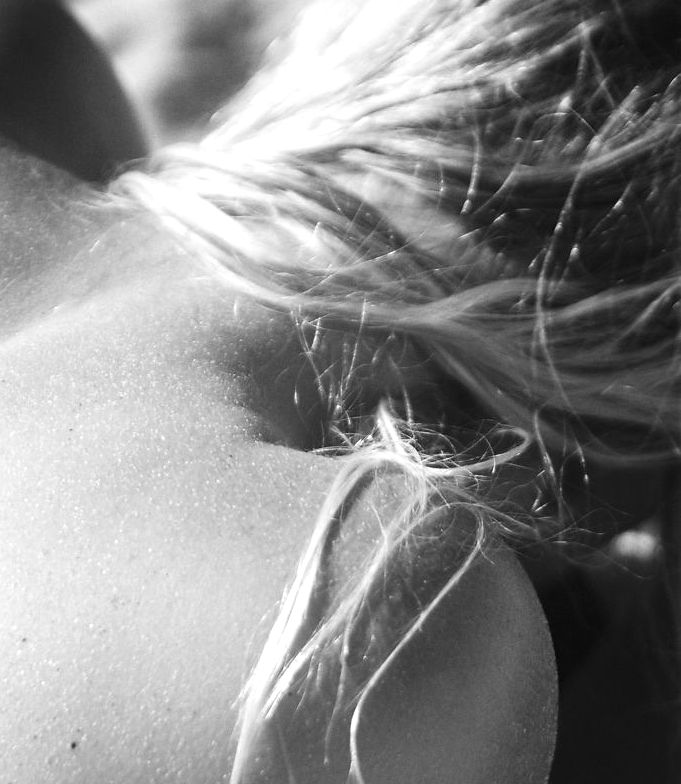 New York City-based singer and songwriter duo, A Great Big World, released their single “Say Something” in September 2013. Two months later, the boys re-recorded and re-released with Christina Aguilera, taking them to number 1 on the iTunes chart. The artists premiered the song on The Voice, where Aguilera was the infamous glass-in-your-ass judge. They went on to perform at the Victoria’s Secret Fashion Show and American Music Awards. Not bad, eh?

All that said, who I really want to highlight in this post is Germany-based producer Sebastien — he transforms the gentle lullaby into a deep house sensation. I have had this one on repeat for the past 4 days and I am not slowing down. The way Sebastien contours the vocals and vibe is genius, and oh so catchy. Staying true to the three words he uses to describe himself and his style on his Soundcloud page — “music needs emotion” — Sebastien peels back the layers of the original, exposing while emphasizing the lyrical depth with a cutting-edge beat.

PS: Check out what else I am listening to at: BUSTD GLASS