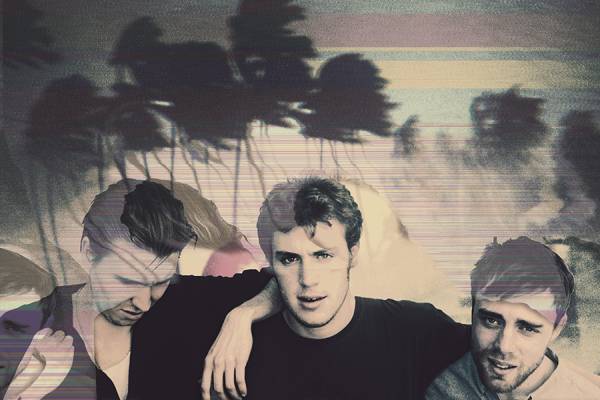 Australian electronic trio Seekae have had a lot going for them recently. Most notably, they signed with Future Classic – a label I have often referenced since its roster includes Hayden James, Classixx, Jagwar Ma, Flight Facilities, Flume, and Charles Murdoch, among many others. To mark this achievement, the guys released new song “Another,” which I have been hooked on since first hearing. I hadn’t heard of Seekae before this release, but apparently it is a change in sound with drummer Alex Cameron featuring on vocals. Either way, with a well-crafted slow-burning track like this, I’m very excited to see what Seekae can put together with Future Classic’s backing.