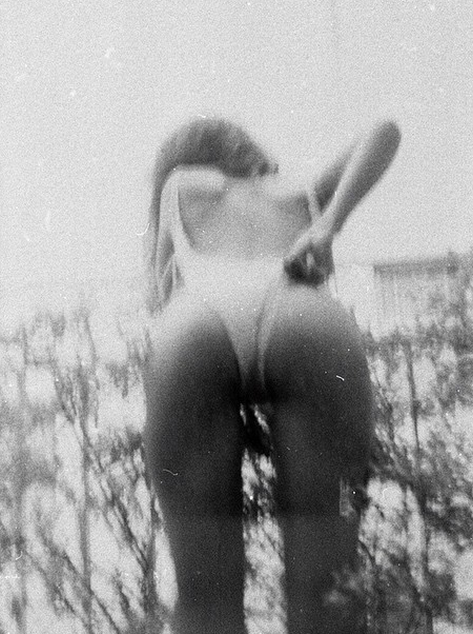 I don’t think I could tire of “Younger” – original or rework – regardless of how hard I tried. Each released rendition brings new perspective to Seinabo Sey’s soulful, soothing lullaby. This month marks a year since the Swedish singer released her debut single, but remix artists are still chasing after it. TORN jolts the track with electrifying energy, driving the vocals toward climax while the beat bursts, hearts sing and bodies… well, they dance.