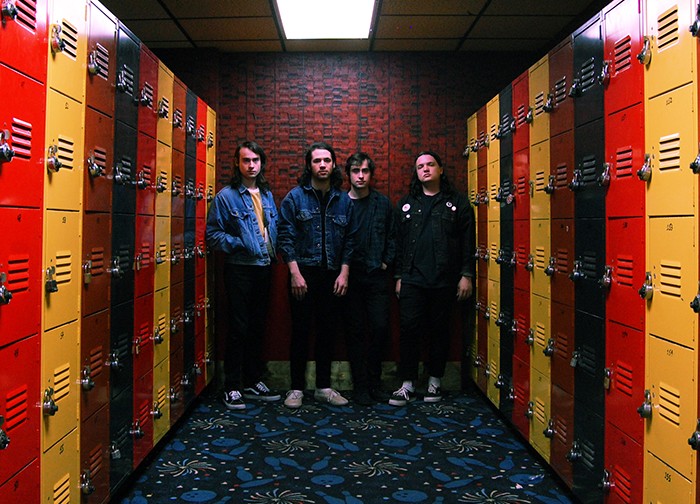 Some Songs by White Reaper

“Champaign, IL is a shithole hick town… but their Applebee’s is dope” – Nathan Williams of WAVVES while discussing playing Pygmalion Festival in Champaign, home of Polyvinyl Records – label to such sock rockin’ bands like Japandroids, Alvvays, and now White Reaper. The washed-out foursome (including a set of twins) hail from the birthplace of Sluggers and Mint Julips. When they aren’t bettin’ on ponies and feeling fancy, they make heads bob creating psychedelia-tinged garage punk. They’ve been at is since 2013 and are doing a pretty ok job or whatever. They play Baby’s Alright in Brooklyn in November. Check it.

Feli Says Listen to these dudes.