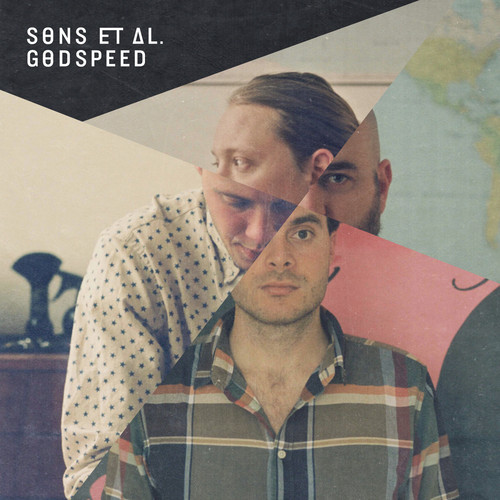 It’s a rainy day here and when I happened up this song, it seemed like it was just meant to be. Sons et al formed as a four piece in January, 2012, in Melbourne. Recently, they have released a few singles in anticipation of their new album, Godspeed, which is set to be released on March 14th.

My favorite (although they’re all pretty good) is Day By Day. It’s the perfect downbeat-indie-pop song. That’s a mouthful, but the winding guitar part and understated vocals form the perfect cocktail of smooth groove and heartfelt ballad. As Ron Burgundy once said, “Drink it in, it always goes down smooth.” With this song, I share that sentiment exactly.