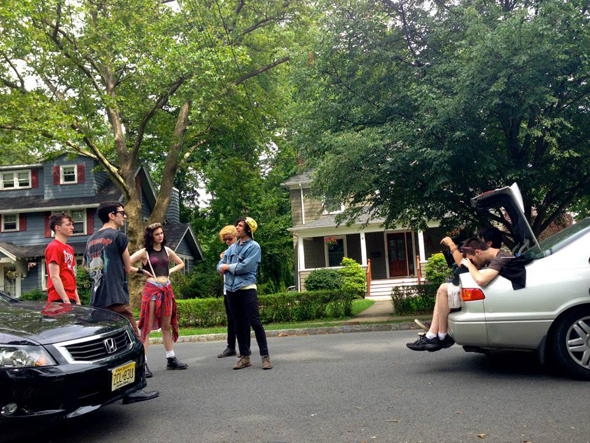 There is a one hundred percent chance that you will like this video.  It’s Weezer meets The Offspring meets a Denise Richards lookalike set to some sort of homage to Weird Science.  Seriously, how can you go wrong? Static Jacks is a young indie band from Jersey that is starting to grab some serious attention. From shows at BK Bazaar to headline gigs at Glasslands to steady rotation on MTV-U, 2014 is setting up nicely for these youngsters from Jersey.