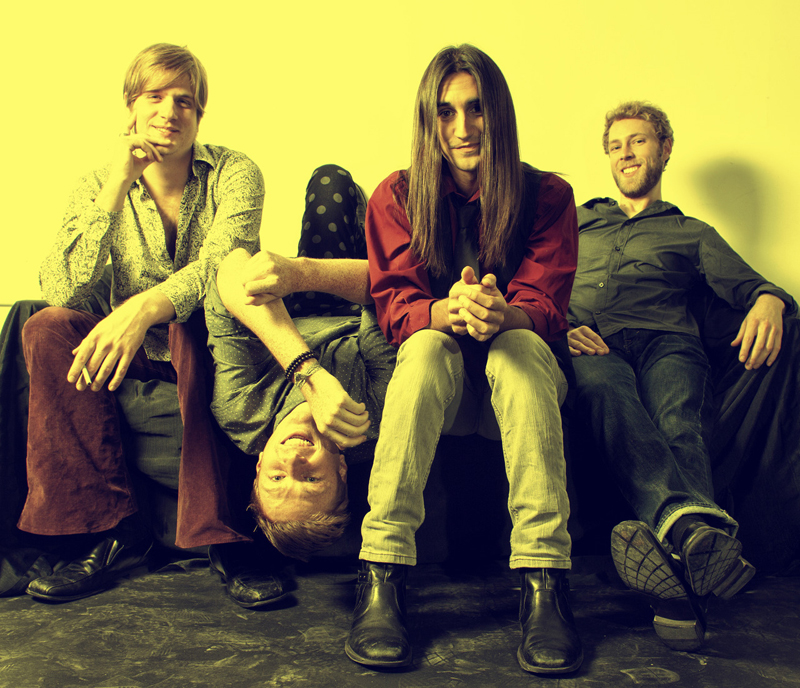 Step Rockets were not on the radar prior to this morning when a producer friend eloquently gave the heads up. The indie-rock foursome has been performing Kisser in and around their native Minneapolis for at least a year now but premiered a sweet video on Neon Gold just this week. This track is like a meticulously mixed cocktail using only the most buzzworthy ingredients: 1 part synth melody, 1 part R&B falsetto, 2 parts exquisitely deliberate late-80s style guitar solo…add ice, shake, strain and serve.