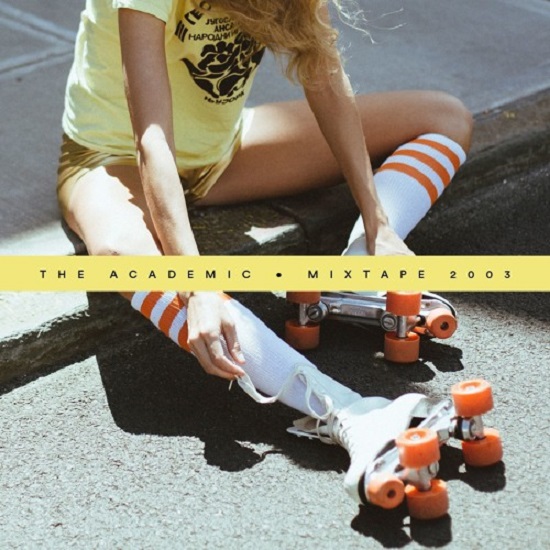 The lost art form of mixtaping was an effortful and rewarding experience when done properly, or an embarrassingly awkward process of rejection when your crush hates the mix you labored over, because, like, why would you put Creed and Trick Daddy, together, on one tape, then all those awful acoustic covers you played on your guitar?! And to answer track 12, no I will not go to the dance with you. American poet Geoffrey O’Brien called the personal mixtape “the most widely practiced American art form.” And just like most art, just cuz there’s a lot of it doesn’t mean it’s any good. That said, mixtapes still required effort and thought, regardless of how bad they were, while playlists, the mixtape replacement, lack that je ne sais quoi. I believe it to be the lack of tactility. You could say the mixtape is to the playlist the way a letter in the mail is to an email. Same same but different, face time will just never do what a good snug-session will (#snuglife). Anywho, this new track is called “Mixtape 2003″ by The Academic – an Irish indie rock foursome putting in their dues. That said, 2003 was a great year for mixtaping, especially with the heart of emo happening (see: Brand New, Dashboard, Something Corporate, etc.) and game changers like the introduction of 50 Cent (Get Rich or Die Trying), Jay Z’s Black Album, The Darkness (remember “I Believe In A Thing Called Love”?), Fabolous’ Street Dreams came out as well Beyonce’s debut solo album… So ya, 2003.

Feli Says what happened to Fabolous though?