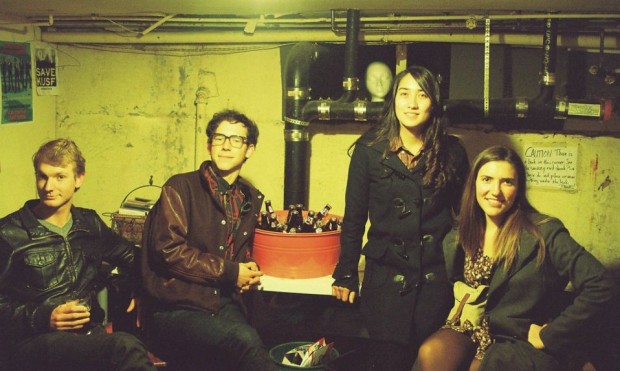 Trails and Ways had a big 2012. They did it right. Releasing their tracks one at a time, leaving people wanting more. Now they’ve just released a remix EP. (What an awesome idea!) and this version of Border Crosser is just downright sexy.