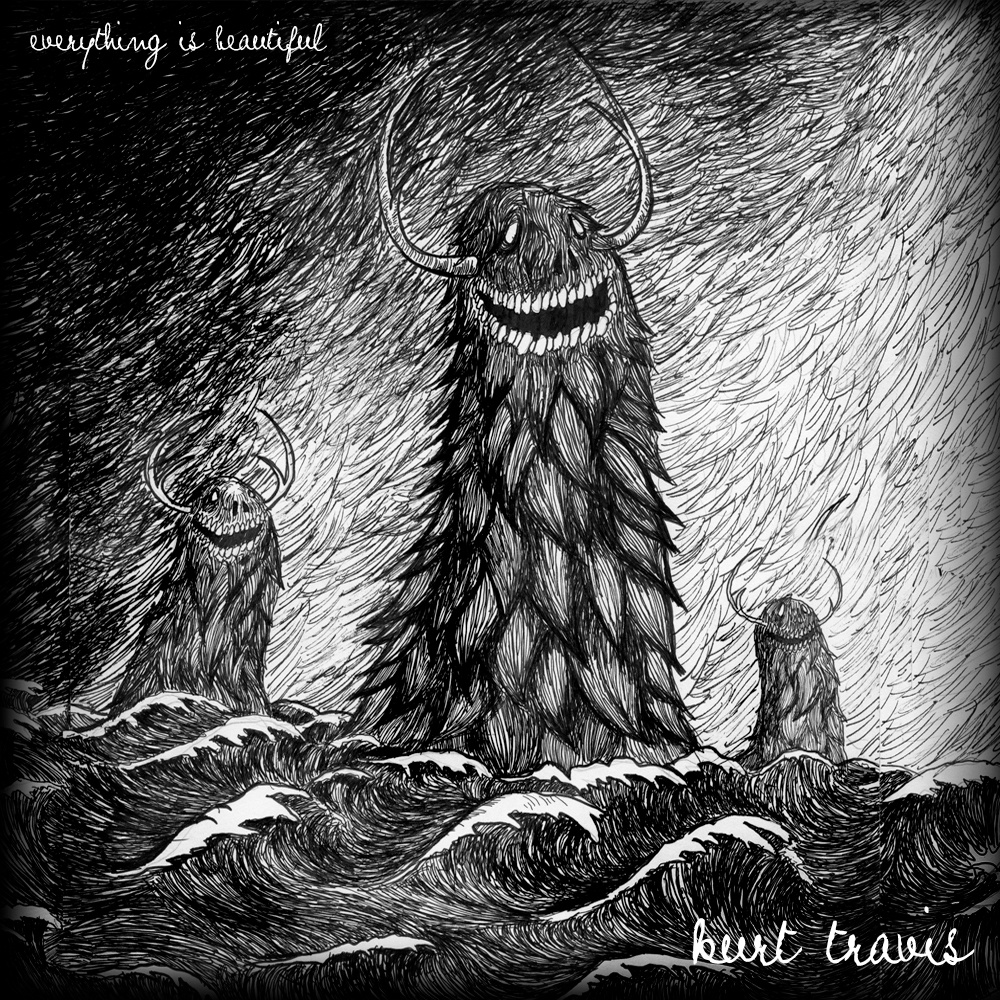 Kurt Thomas Travis (KTT to some – not to be confused with **heartthrob** JTT, who btw, stepped away from the limelight and went back to school! Good for him) is a Sacramento vocalist who has played with a whole slew of bands. After getting kicked out of Dance Gavin Dance so they could re-hire their original vocalist whom they had also kicked out… (weird. But I guess they like the wild spontaneity of Johnny Craig the whacky ginger. I didn’t know they could sing so well!), he hooked up with some Cali bands and decided to flex his solo muscles. Enter his 2014 album “Everything Is Beautiful” – a nice weird mix of sounds, but splendid album art a-la Where The Wild Things Are (although a bit phallic – or is that just me..? :-/).