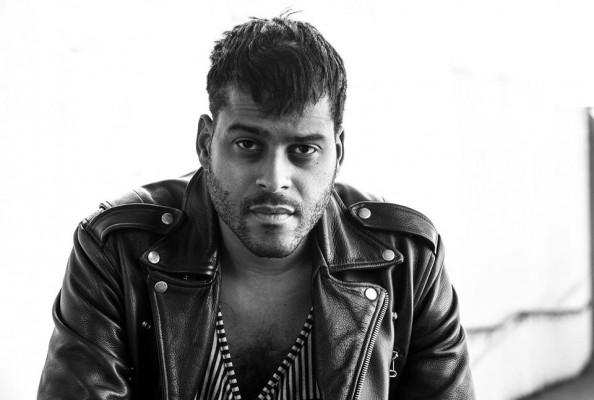 After a relatively lengthy label dispute and postponing majority of a pre-release tour, Twin Shadow is now back and set to release a new album. Eclipse, out March 17th, is the follow up to 2012’s Confess and the first on a major label for George Lewis, Jr. With Warner Brothers now footing the bill, Lewis has shown the ability to blow the doors off anthemic synthpop with Eclipse‘s first single “To The Top” and then crank out the moody, new-wave inspired, “Turn Me Up“. Third release, “I’m Ready,” is a ballad that goes for broke through a truly epic chorus and highlights the sublime production Lewis can offer. Give it a listen below.