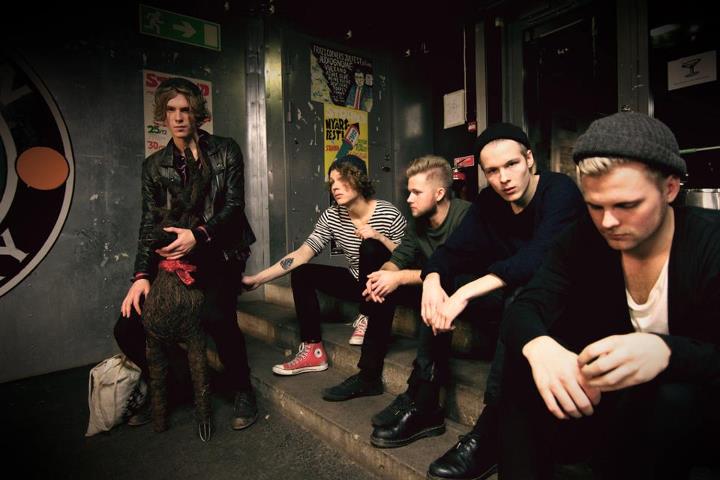 Yes, I know, you’ve heard this before right? Well kind of. Until now Deja Vu was only released as an Oliver Nelson Remix on the B-Side of their EP from last year. But now, in all its glory, Urban Cone has released the original with their album on Oct 31. Stream the entire album below. Very sexy.