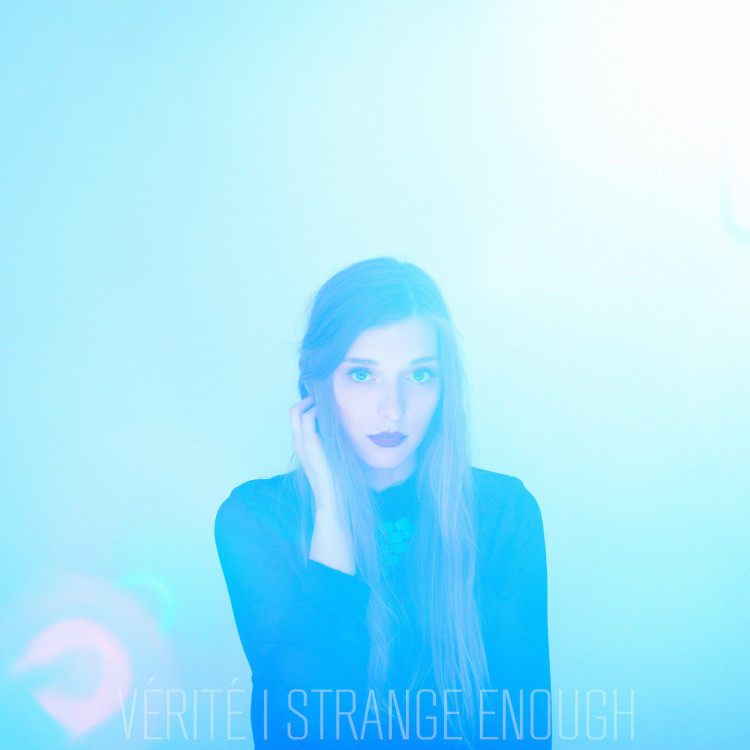 VERITE is back working her way into our hearts and minds with her second debut release. I say second debut because the tune that we fell in love with back in April has gone into the abyss and we’re left to mourn the days when it was love at first listen. But fear not, because you’ll be immediately hooked in on Strange Enough by her angelic tones, dark synths and minimal drums. It’s sure to be stuck in your head until she graces us with another release. Which can’t come soon enough.